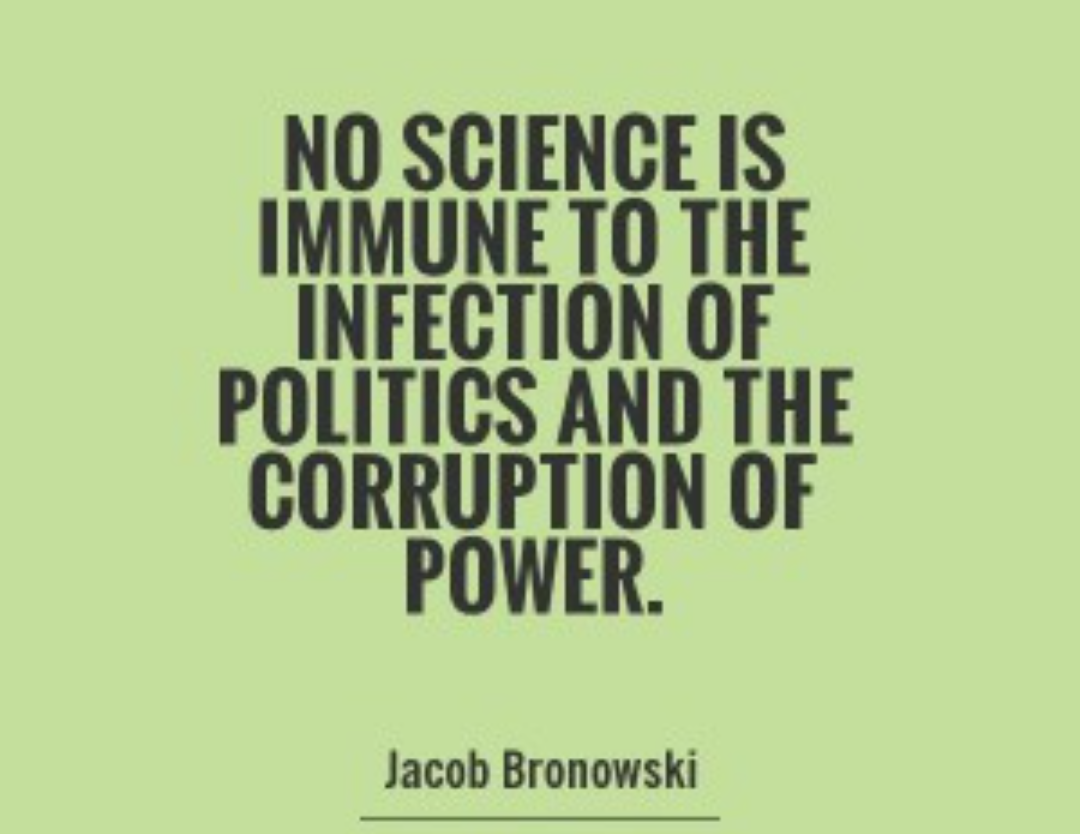 When your politicians hand over the helm to scientists. Oh boy !

Everybody is fully aware of the health fanatics advice.

I am rebellious ever since I can remember though I have calmed the rebel in me over the years. I do not call upon you to rebel. I have learned that there is always a much easier way when we activate our own minds and begin to THINK FOR OURSELVES.

Open everything and quit punishing people who have given up so much.

Bankruptcy, mortgage arrears, mind bending lockdown, self confidence, the list goes on and on.
Too much for a nation already.
The information is out there for people to abide by.

The next step is open everything up. Continue all incoming travellers to have a negative test prior to arrival and test again when here.

The people who have been calling the shots are the same people that live this kind of isolated lockdown life every year anyway. It is nothing new to them. Ever since their college days studying science.
These are the people now running a country, the people who eat an apple with a knife, a sterilised knife mind you.
The one’s who always pack a rain coat or an umberella.
The ones who never eat at restaraunts.
The one’s who all of their life have never swam in a public pool.
The one’s who never take the bus or train.

They, typically since their college days have shopped at night when less people are at the shop. They walk the street making sure to never breathe in when stepping over a manhole cover.
They step over the lines in the path because the must walk on a solid surface.
They never use a public toilet.
They have always carried hand sanitizer.

You know the ones.
Yup they are the demented, deranged science geeks running the country.

The science geeks are running the country in to the ground.

Do I apologise, do I clarify my statements with “I’m sorry but”?
I’m sorry but, hiding from the pandemic is NOT an answer.

We cannot hide and believe to be progressive and forward thinking is to change everything, nonsense. And take every opportunity to make changes, “just cause” and give the run of the country over to paranoid science geeks who collectively call themselves “immunologists”.

Politicians who believe in hiding every scandal known to mankind.
Politicians who somehow have followed a path of belief that says “whatever Europe says that we do – we do and then bullshit the people of the country of why we sold out”.

Politicians who believe it is okay to run a media campaign of 1 and half million euros for their own ego.

Politicians who side step and manipulate legal jargon to continue wrong doing.

Politicians who believe it better to open a new department or new office to handle the oversight. Rather than doing the regulation and work thenselves

Your only answer is to demand of your political body to quit handing the running of a country over to the non qualified.
Follow all the guidelines and remember they are not rules.

You make your rules as it is your life.